Electroshock Entertainment has a sincere appreciation for the history of the haunt business, with a specific interest in haunts that once operated in Northeast, PA. We would like to share with you unseen VIDEO footage of another iconic attraction; the infamous Lehman Haunted Barn. 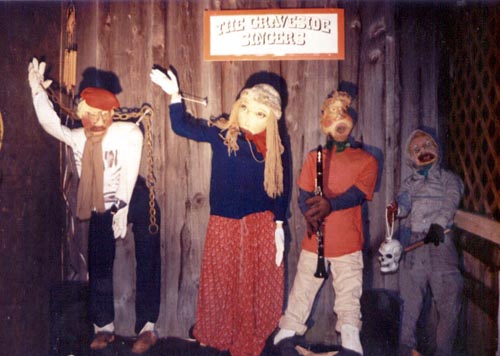 Northeast Pennsylvania is rich in “haunted history,” and some of the most iconic, groundbreaking attractions formed the foundation for today’s industry.  The Lehman Haunted Barn provided intense scares for over twenty-two seasons in the Back-Mountain area of Luzerne County, PA. Located in Lehman, PA, the attraction initially was in the basement of a local church and then moved into a barn owned by a Mr. Jon Pineno. Once grounded in its infamous location, each season dedicated haunters created iconic characters and scenes that will forever be the discussion of legend. 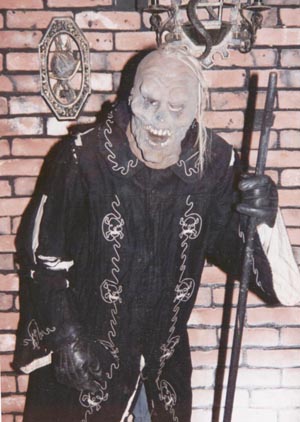 As we work on gathering exclusive information on the attraction’s history, we would like to share with you some historical pictures as well as video footage from the haunt itself. Video commercials used by Lehman Haunted Barn, possibly the only video content of this attraction in existence and we hope you enjoy this valuable piece of haunt history.

Over the course of the barn’s over twenty-two-year history, the Lehman Haunted Barn featured a variety of unique themes and scenes including; 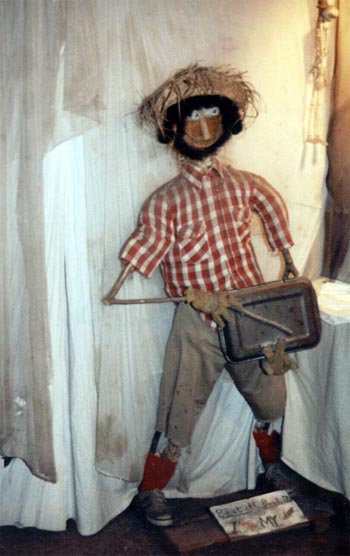 Electroshock Entertainment would also like to thank James Starosta of the Brokenharts Asylum, Dallas, PA who is assisting with this project.